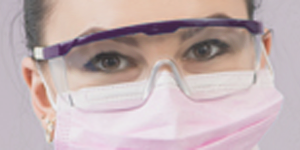 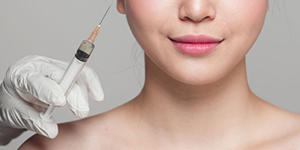 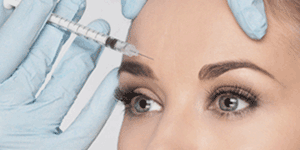 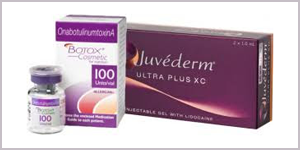 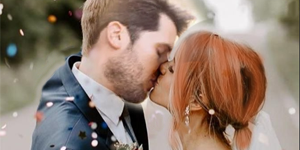 While it was once the norm for celebrities to vehemently deny ever having had “work done,” the stigma surrounding cosmetic medical procedures such as Botox has diminished significantly over the last decade.

With many prominent celebrities being outspoken about their positive experience with procedures such as Botox, more women than ever – not just celebrities – are turning to this amazing injectable accentuate their natural beauty. In this article, we will discuss some of the many celebrities who have gone on record vouching for Botox.

During an interview with InStyle Magazine, Modern Family star Sofia Vergara was asked about her opinions on Botox. The actress responded with a message of brilliant body positivity, stating that if a person can feel happier through Botox, they should be encouraged to get it.

With a reputation as one of the most beautiful women to ever enter the field of modeling, Cindy Crawford no doubt faces intense pressure to maintain her famous good looks. During an InStyle Magazine interview, she revealed that she does so with the help of injectables such as Botox. The iconic model went on to say that when combined with a healthy diet and drinking plenty of water, Botox is an excellent means of restoring skin elasticity.

People Magazine asked former Miss America Vanessa Williams was asked if she ever used Botox. The then-45-year-old pageant queen responded that she did so “sparingly,” citing a desire to look natural. Today, at age 56 and just as stunning as ever, Williams is a living testament to Botox injection’s ability maintain one’s youthful appearance without compromising their natural beauty.

Cameron Diaz Feels Better About Herself with Botox

In The Longevity Book, a nonfiction work on the science of aging, author and actress Cameron Diaz stated that anyone who is able to boost their own confidence through procedures like Botox should encounter “no judgement.” The Mask and Gangs of New York star went on to applaud the anti-aging properties of Botox, and stated that if such procedures improve a person’s feeling of self-worth, “those procedures have worked.”

Kelly Ripa Gets Botox all the Time

On her television program Live with Kelly and Michael, iconic TV personality Kelly Ripa jokingly quipped that Botox is her secret to always looking so cheerful, stating that when anyone notices a less-than-jovial expression on her face, it is time for her to undergo another Botox treatment session. While stated in jest, Ripa’s consistently youthful appearance over the course of her 19 years co-hosting Live is no doubt at least partially thanks to Botox.

Robin Wright Says Everyone in Hollywood Gets Botox

In an interview with The Telegraph, House of Cards and Forrest Gump star Robin Wright didn’t mince words when asked about Botox, using an expletive to emphasize her opinion that nearly everyone in the entertainment industry gets Botox. The actress went on to insinuate that she herself gets Botox at least twice a year, and that she feels no need to hide this fact about herself.

Kim Kardashian Admits to “Nothing’ Except Botox

In a Nightline interview from 2010, media mogul and aspiring attorney Kim Kardashian claimed that Botox was the only cosmetic procedure she had ever undergone. While photos of her from as recently as three years prior to the interview would seem to contradict this claim, even almost a decade later, Kardashian maintains her status as one of the country’s preeminent beauty icons. Whatever she’s doing, whether or not Botox is her sole assistant, it clearly is working.

Iconic media personality Sharon Osbourne has been an outspoken advocate of the benefits of Botox. While discussing her experience undergoing Botox on her self-titled show, Osbourne stated her believe that Botox ranks among the greatest advancements in the history of cosmetic medical procedures.

Countless celebrities, as well as non-famous women, have embraced Botox as an important component of looking and feeling their best. At Troy, MI-area AMAE Med Spa, we provide the same Botox treatments undergone by your favorite actresses, models and influencers.

To learn more about how Botox can help you look younger and feel more confident, contact us today for a consultation.

How Salicylic Acid Works in Chemical Peels
Scroll to top